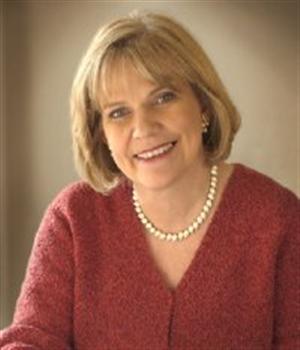 Judith Miller began collecting in the 1960s while a student at Edinburgh University in Scotland. She has since extended and reinforced her knowledge of antiques through international research becoming one of the world's leading experts in the field. In 1979 she co-founded the international best-seller Miller's Antiques Price Guide and has since written more than 100 books which are held in high regard by collectors and dealers.

Judith Miller appears regularly on TV and radio. She is an expert on the BBC's Antiques Roadshow and co-hosts the popular BBC series The House Detectives ITV's Antiques Trail and Discovery's It's Your Bid. She has appeared on The Martha Stewart Show and CNN. She is a regular lecturer and contributor to numerous newspapers and magazines including the Financial Times BBC Homes & Antiques and House & Garden. She has lectured extensively including at the V&A in London and the Smithsonian in Washington.