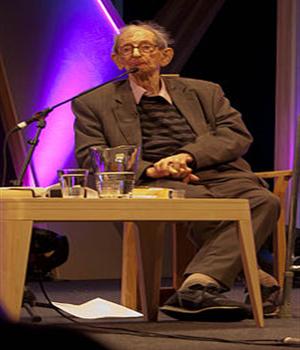 Eric Hobsbawm was a Fellow of the British Academy and the American Academy of Arts and Sciences. Before retirement he taught at Birkbeck College University of London and after retirement at the New School for Social Research in New York. His previous books include The Age of Extremes The Age of Revolution and The Age of Empire. He died at the age of ninety-five in October 2012 .