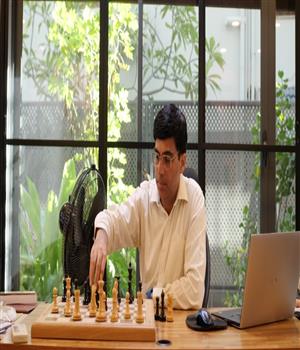 Viswanathan Anand, known fondly as Vishy, is one of the most prominent names in chess. Over the three decades since he turned Grandmaster, he has won five world championship titles among innumerable other tournaments and has continued to push past barriers to remain among the world's top chess players. His achievements have helped inspire a generation of chess players in India. Vishy is an astronomy buff and an avid reader on math, economics and current affairs. He loves to travel, particularly on wildlife safaris. He supports many charitable causes, chief among them being that of children with cerebral palsy and other neurological disabilities