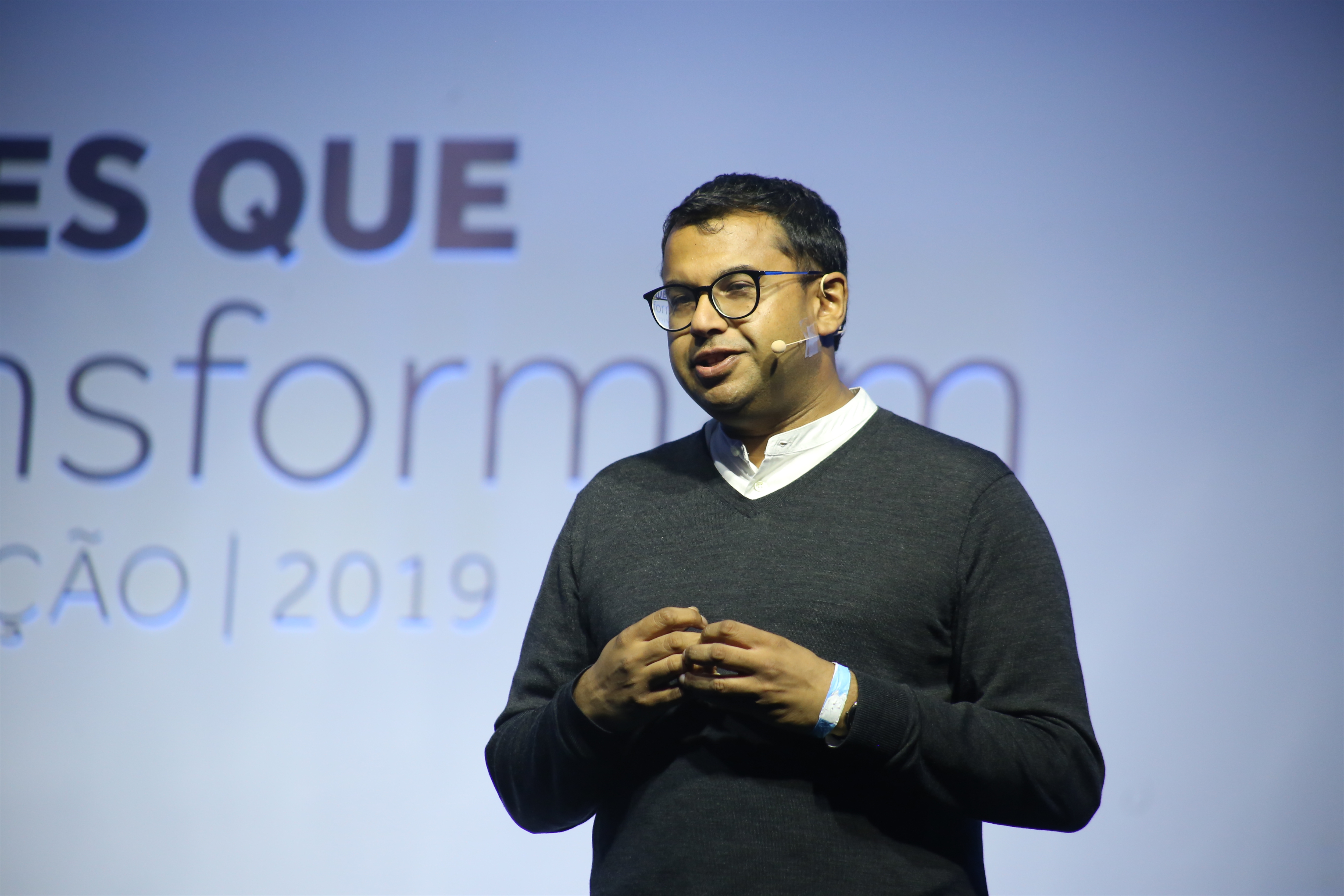 Sharath Jeevan is one of the world's leading experts on re-igniting our inner drive (intrinsic motivation). He founded and led STIR Education - arguably the world's largest intrinsic motivation initiative. STIR re-ignited the motivation of 200000 teachers 35000 schools and 7 million children in emerging countries. It received over $25 million in funding from leading foundations including MasterCard UBS IKEA and Vitol and from the UK and US governments.

Sharath is currently the Executive Chairman of Intrinsic Labs which supports organisations all around the world to solve deep motivational challenges from governments to leading UK Universities and high-profile corporations. His work has been featured in The New York Times The Economist NPR CNN CNBC The Hindustan Times and The Times of India. An accomplished speaker Sharath has addressed large audiences at the Royal Festival Hall in London Lego Ideas Festival in Denmark TEDX Shiv Nadar Conference in Delhi and WISE Summit in Qatar to name just a few.

Sharath holds degrees from Cambridge University Oxford University and INSEAD. He was awarded an Honorary Doctorate for his contributions to the field and was invited to serve on the high-level steering group of the Education Commission the pre-eminent global think tank founded by former British Prime Minister Gordon Brown.

Visit intrinsic-labs.com to find out more about Sharath and his work.