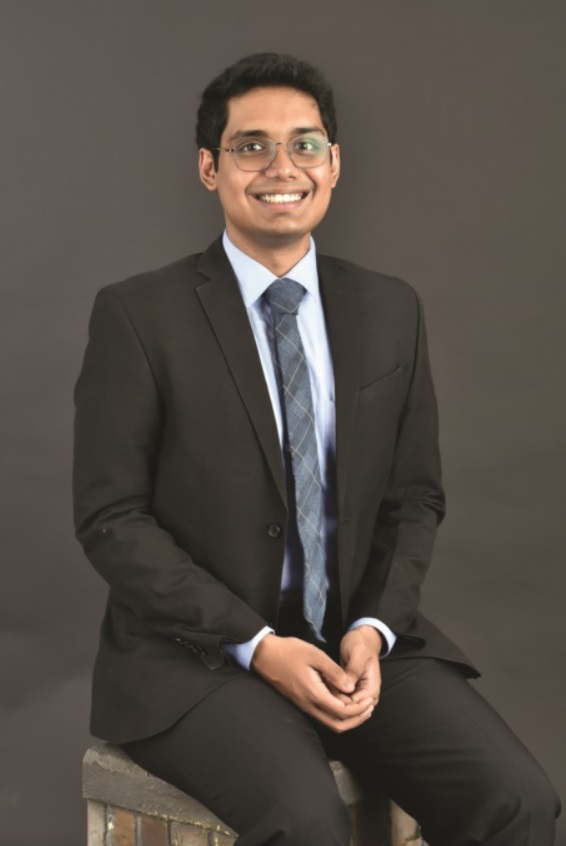 Siddharth Sonkar is a technology, media and telecommunications (TMT) lawyer based out of Bangalore, with a specific interest in informational privacy. In his final year at law school, Siddharth led a group of students as coordinator of a student committee supervised by a faculty advisor, to submit comments to the Joint Parliamentary Committee on the Personal Data Protection Bill, 2019. The committee, on the basis of the comments, invited NUJS (National University of Juridical Sciences) to appear in-person to discuss the suggested changes, making NUJS one of the only academic institutions to be invited for an in-person appearance before the Committee to discuss changes to the proposed data protection law. When he is not writing, Siddharth spends his time listening to music, and playing with stray dogs and his guitars.