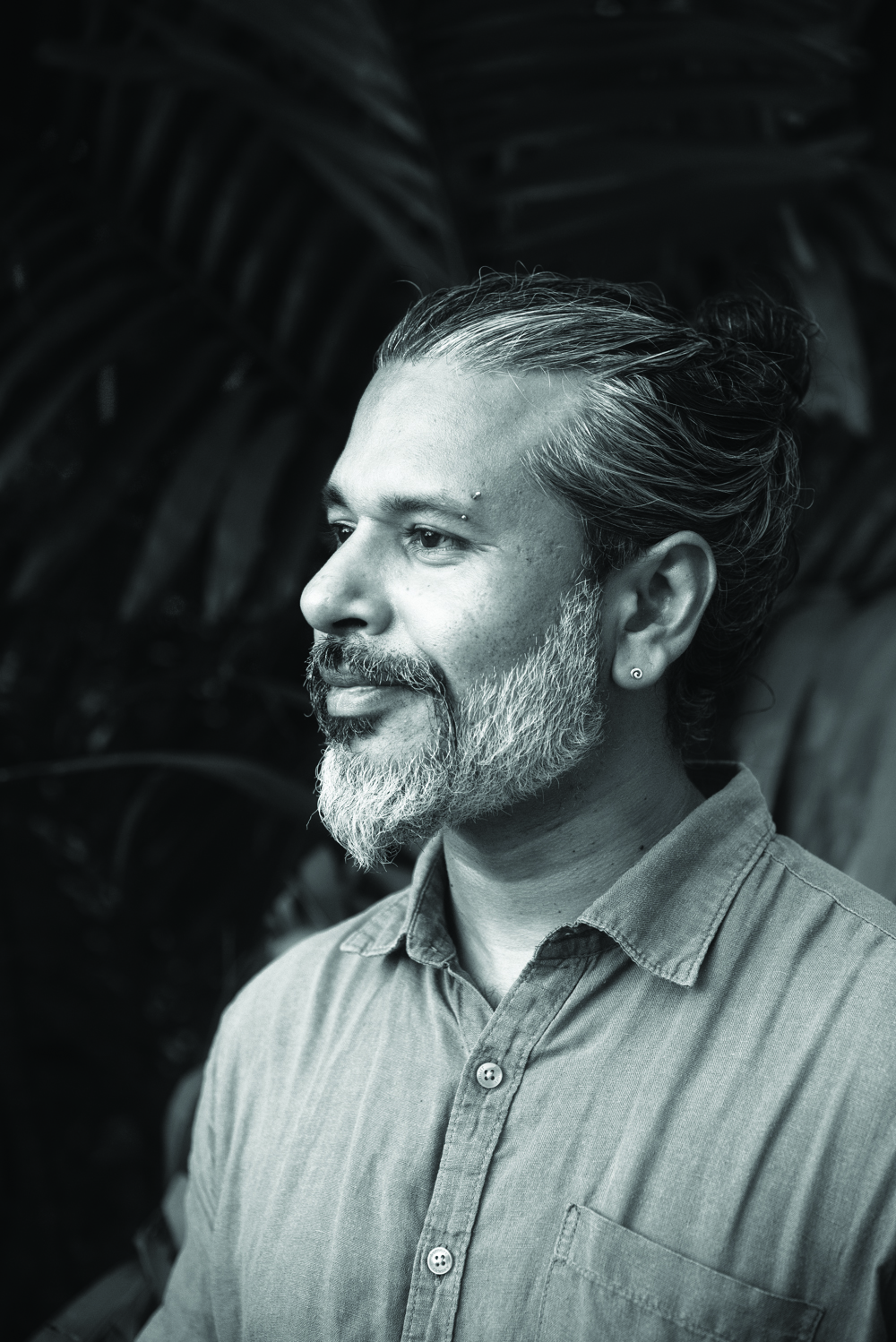 Shehan Karunatilaka is a Sri Lankan writer whose first book, Chinaman, won the Commonwealth Book Prize, the DSC Prize for South Asian Literature and the Gratiaen Prize, and was shortlisted for the Shakti Bhatt First Book Prize. It is widely considered to be one of the greatest and most original novels to come out of Sri Lanka. His second novel, Chats with the Dead, was published in the subcontinent in 2020 to great critical acclaim; and its UK version The Seven Moons of Maali Almeida won the Booker Prize 2022.