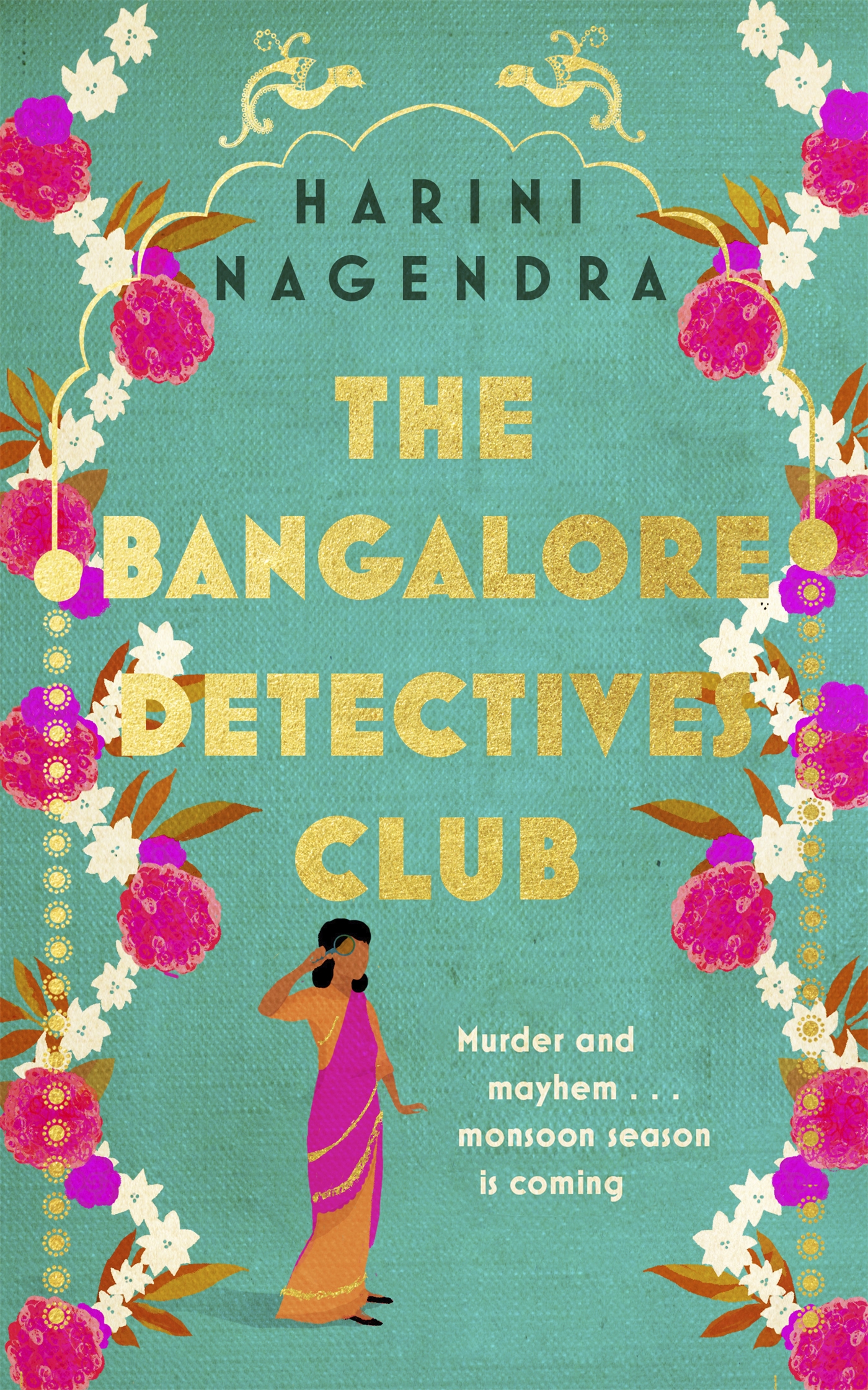 'A gorgeous debut mystery with a charming and fearless sleuth . . . spellbinding' SUJATA MASSEY

'Told with real warmth and wit. . . A perfect read for fans of Alexander McCall Smith and Vaseem Khan' - ABIR MUKHERJEE

'The classic whodunnit with the added appeal of a female sleuth in Colonial India. . . fascinating' RHYS BOWEN

Add a jealous mother-in-law and having to wear a flowing sari into the mix, and you've got a problem.

When clever, headstrong Kaveri moves to Bangalore to marry doctor Ramu, she's resigned herself to a quiet life.

But that all changes the night of the party at the Century Club, where she escapes to the garden for some peace - and instead spots an uninvited guest in the shadows. Half an hour later, the party turns into a murder scene.

When a vulnerable woman is connected to the crime, Kaveri becomes determined to save her and launches a private investigation to find the killer, tracing his steps from an illustrious brothel to an Englishman's mansion. She soon finds that sleuthing in a sari isn't as hard as it seems when you have a talent for maths, a head for logic and a doctor for a husband.

And she's going to need them all as the case leads her deeper into a hotbed of danger, sedition and intrigue in Bangalore's darkest alleyways . . .

BOOK ONE IN THE BANGALORE DETECTIVES CLUB SERIES

'Told with real warmth and wit. . . Harini Nagendra has created an intricate and fiendish mystery with a wonderful duo of amateur sleuths Kaveri and Ramu at its heart, and capturing the atmosphere and intensity of Bangalore in the roaring twenties. I can't wait for the next instalment. A perfect read for fans of Alexander McCall Smith and Vaseem Khan' - ABIR MUKHERJEE

'Riveting. [Nagendra's] use of colonial history is thoroughly fascinating, with devastating depictions of the airy condescension of the British. A fine start to a promising series' BOOKLIST Starred Review

'Harini Nagendra takes us to a wonderfully unfamiliar world in this delightful debut mystery. . .I couldn't put it down' VICTORIA THOMPSON, USA Today bestselling author of Murder on Madison Square

'Absolutely charming . . . this one is a winner!' CONNIE BERRY, USA Today best-selling and Agatha-nominated author of The Kate Hamilton Mysteries.

'An enjoyable trip back in time with a spunky young woman for company.' R V RAMAN, author of Fraudster and A Will to Kill

'This lush mystery will transport you to heady 1920s Bangalore, where new bride Kaveri stumbles into sleuthing-while dragging her doctor-husband into the fray. Mouth-watering fashion and food set against simmering colonial intrigue in this delicious whodunit can be devoured in one sitting.' SUMI HAHN, author of The Mermaid from Jeju 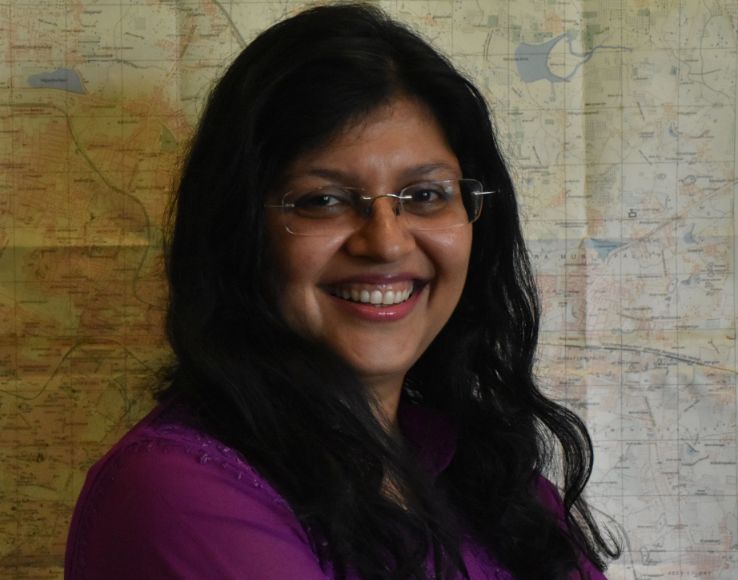 Harini Nagendra is a Professor of Sustainability at Azim Premji University Bangalore India and the author of Nature in the City: Bengaluru in the Past Present and Future. She received a 2013 Elinor Ostrom Senior Scholar award for her research and practice on issues of the urban commons and a 2007 Cozzarelli Prize with Elinor Ostrom from the Proceedings of the US National Academy of Sciences for research on sustainability. The Bangalore Detectives Club the first book in the Detective Kaveri mysteries is her first fiction novel.