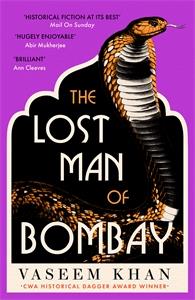 The Lost Man of Bombay

When the body of a white man is found frozen in the Himalayan foothills near Dehra Dun, he is christened the Ice Man by the national media. Who is he? How long has he been there? Why was he killed?

As Inspector Persis Wadia and Metropolitan Police criminalist Archie Blackfinch investigate the case in Bombay, they uncover a trail left behind by the enigmatic Ice Man - a trail leading directly into the dark heart of conspiracy.

Meanwhile, two new murders grip the city. Is there a serial killer on the loose, targeting Europeans?

Rich in atmosphere, the thrilling third chapter in the CWA Historical Dagger-winning Malabar House series pits Persis against a mystery from beyond the grave, unfolding against the backdrop of a turbulent post-colonial India, a nation struggling to redefine itself in the shadow of the Raj.

Praise for the Malabar House series:

'This is a crime novel for everyone; for those who love traditional mysteries there are clues, codes and ciphers, but it also had a harder edge and a post-war darkness' Ann Cleeves

'Outstanding. I've always been a fan of Vaseem Khan but this latest offering is something special and something new' Imran Mahmood

'This is historical crime fiction at its best - a compelling mix of social insight and complex plotting with a thoroughly engaging heroine. A highly promising new series' Mail on Sunday

'This is historical crime fiction at its sharpest, set on the brink of independence and during a dramatic period of the subcontinent's history' Sunday Times

The Lost Man of Bombay 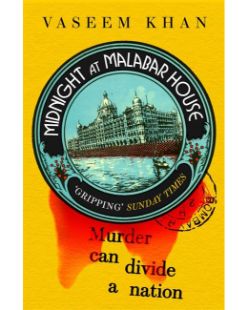 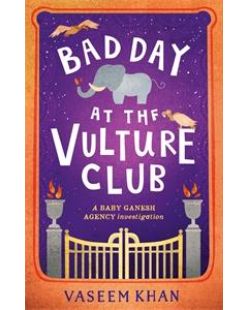 Bad Day at the Vulture Club 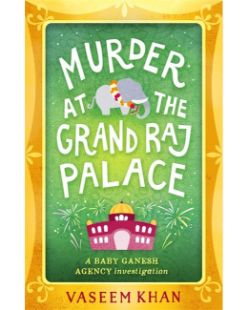 Murder at the Grand Raj Palace 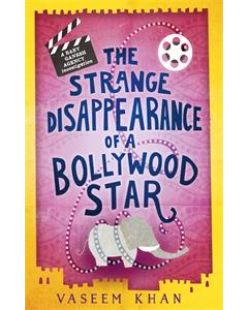 The Strange Disappearance of a Bollywood Star 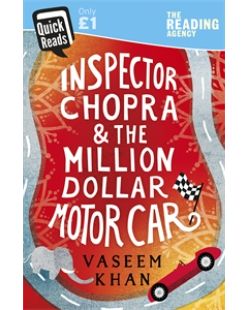 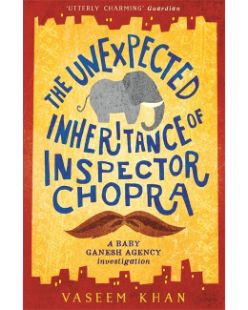 The Unexpected Inheritance of Inspector Chopra