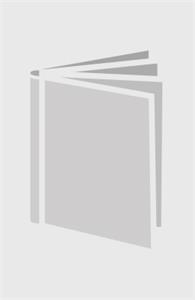 The epic conclusion to the Hussite Trilogy by the bestselling author of The Witcher finds Reynevan - infamous magician and disgraced scoundrel - on the run after being sentenced to death by the Catholic Church.

Reynevan is besieged on all sides and faces torture and execution if he makes any mistake in his quest to find his beloved, Jutta of Apolda. Aided by his companions - the ever-pragmatic Scharley and the mysterious being known as Samson Honeypot - his journey takes him all over the Bohemian realm.

And Reynevan will need every ounce of his wit, intelligence and cunning if he is to succeed in his search. The political and religious alliances of the Hussite Wars are ever shifting, and the battle for dominance threatens to devour anyone who gets in their way.

Faced too with dark magical forces summoned by the malevolent Birkart of Grellenort, aided by his terrifying band of Back Riders, Reynevan knows the odds of finding Jutta decrease with every obstacle he is forced to overcome along the way. But he has never let impossible odds stop him before - and he will be reunited with his love, whatever the cost. 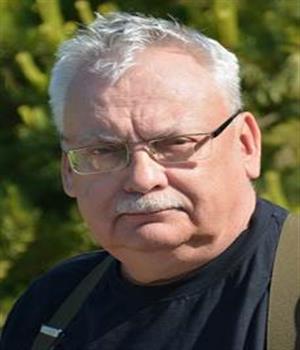 Andrzej Sapkowski was born in 1948 in Poland. He studied economy and business but the success of his fantasy cycle about the sorcerer Geralt de Rivia turned him into a bestselling writer and he is now one of Poland's most famous and successful authors selling more in his own country than Stephen King or Michael Crichton. 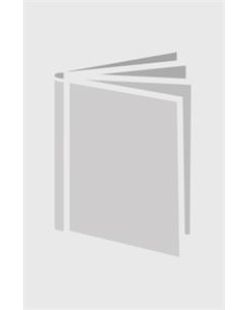 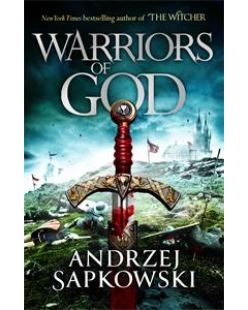 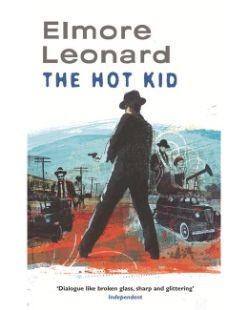 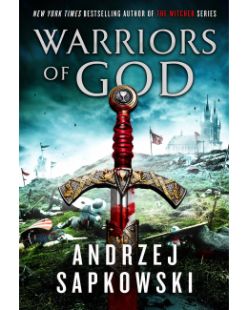 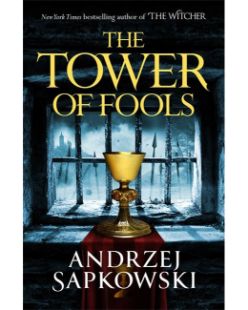 The Tower of Fools 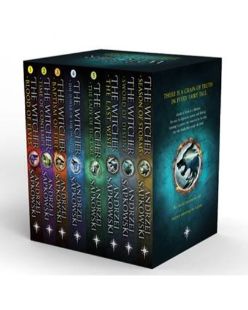 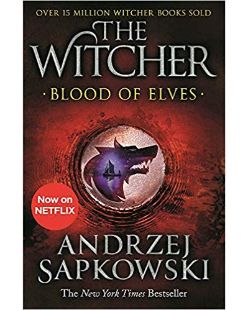 Blood of Elves: The Witcher 1 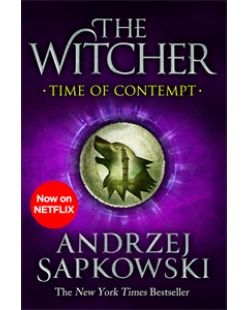 Time Of Contempt: The Witcher 2 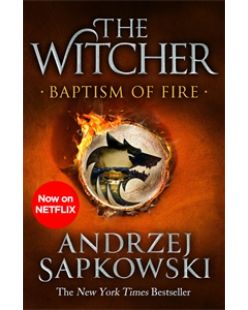 Baptism Of Fire: The Witcher 3 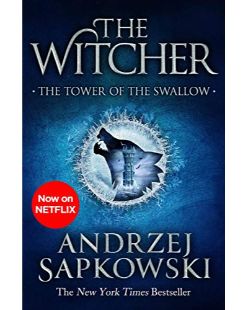 The Tower Of The Swallow: The Witcher 4 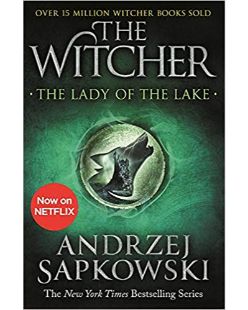 The Lady Of The Lake: The Witcher 5 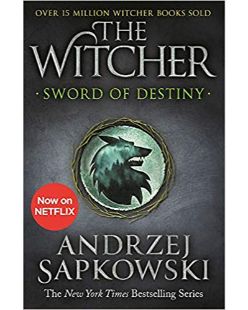 Sword Of Destiny: Tales Of The Witcher 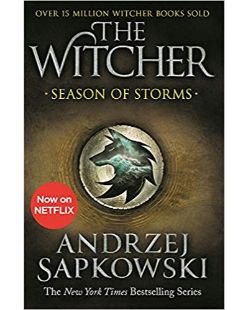 Season Of Storms: A Novel Of The Witcher 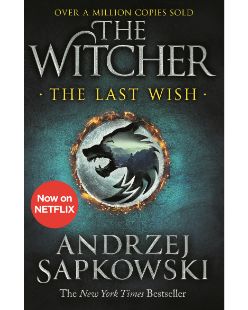